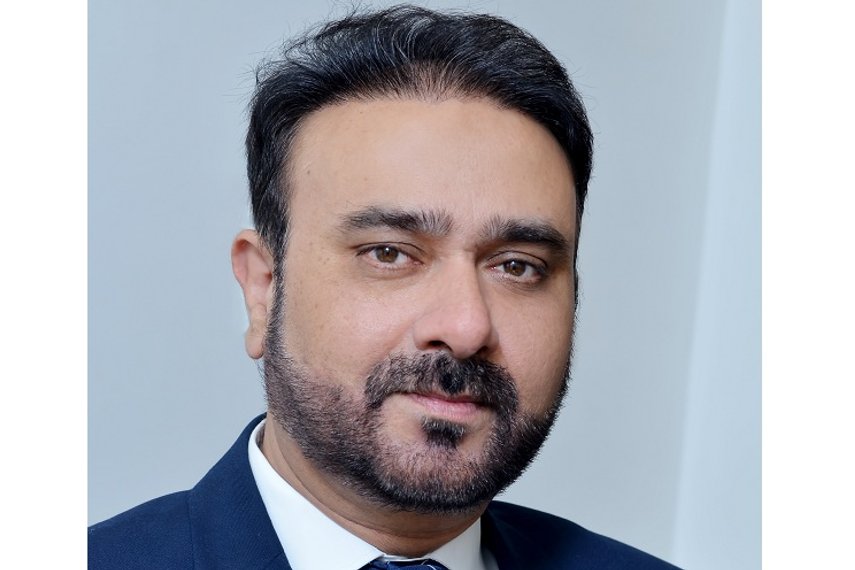 Aman Abbas, who has spent close to two decades in the PR industry, has announced plans to launch Commwiser, a specialist communications firm that will focus on the professional services segment and technology sector (consumer and enterprise).   Commwiser will initially operate from its office in Delhi-NCR and Mumbai and will follow up with an expansion into South East Asia.   Abbas said, “Professional services is one of the fastest growing sectors in India and ranges across domains including accounting, legal, consulting, financial, human capital, technology and many more.”   He added “Commwiser has chosen a path that is at the interplay of strategy and execution excellence. We would be able to provide not just strategic advisory role but also take responsibility of execution and defined impact of the campaign.”   Commwiser is being funded by Abbas in his personal capacity and ‘Strategic Partners Group’, which operates specialist brands ‘SPAG, D Yellow Elephant and Giga Health’ across Asia-Pacific.   Aman Gupta, Founder, Strategic Partners group said, “We have always believed in the need for specialist agency for different sectors. Aman Abbas brings on board a wealth of experience in both professional services and technology.” 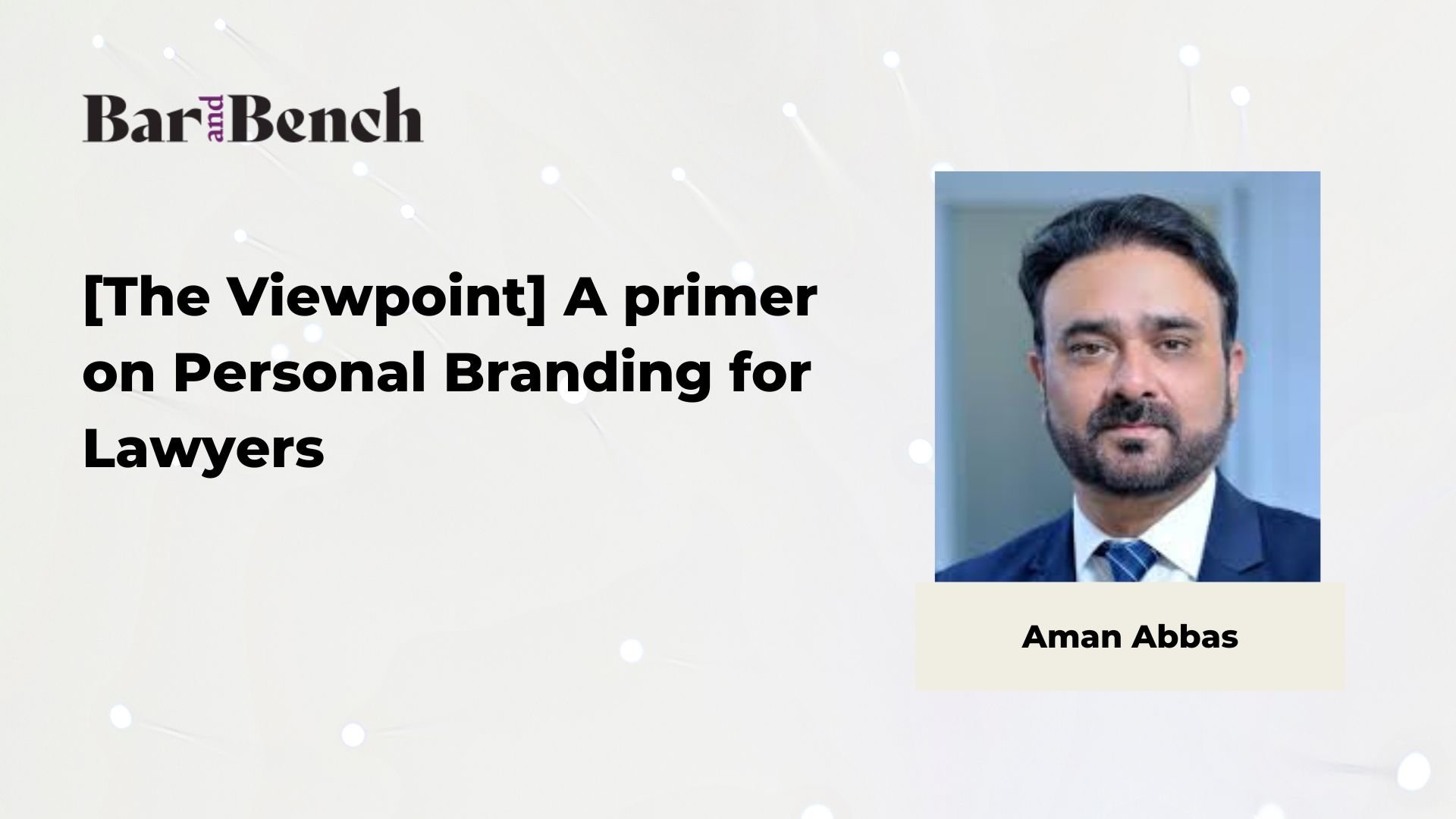 A primer on Personal Branding for Lawyers

A lawyer's personal brand speaks for them. It tells their clients, colleagues and professional circle about their skills, expertise, experience,...
Read More 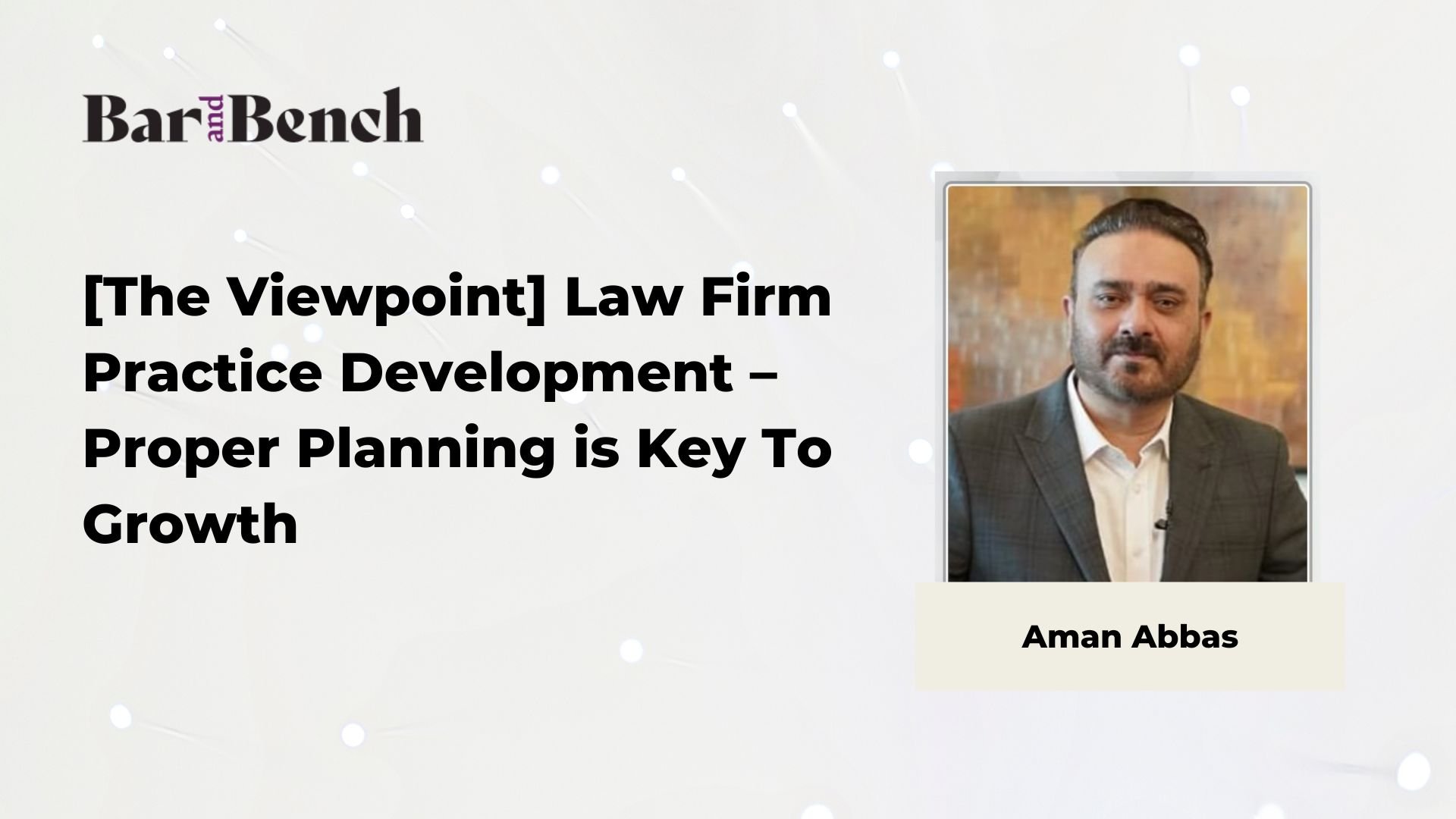 When marketing is planned, the efforts are aligned with the firm’s objectives and marketing spend is optimized to achieve the...
Read More 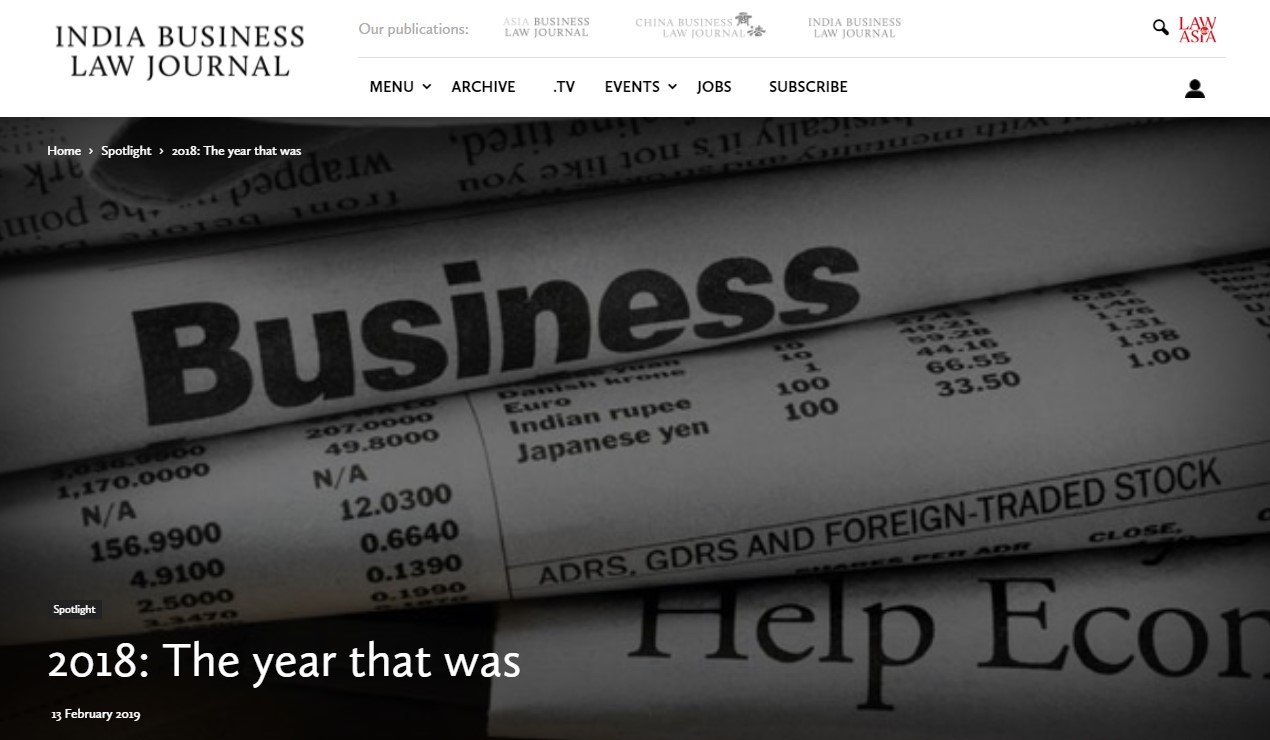 Aman Abbas, who has spent close to two decades in the PR industry, has announced plans to launch Commwiser, a...
Read More 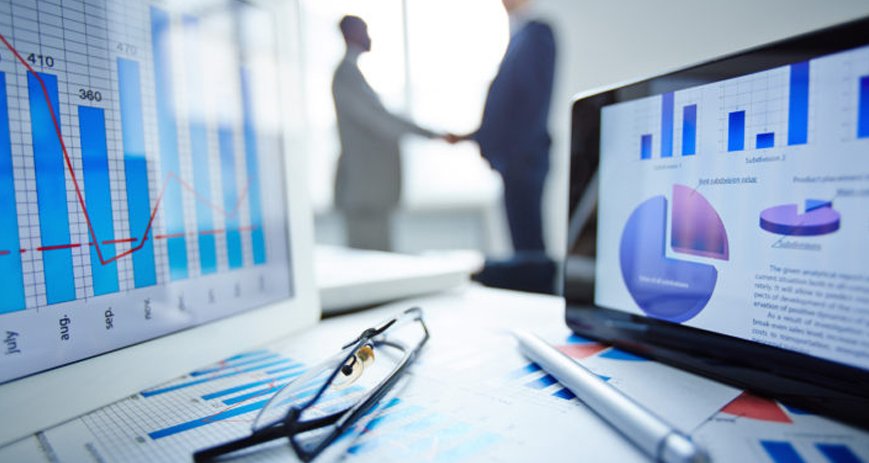 In the legal profession, traditionally a lot of business ‘walked-in’ based on the reputation of the Firm or due to equity created by some prominent lawyers in the firm.